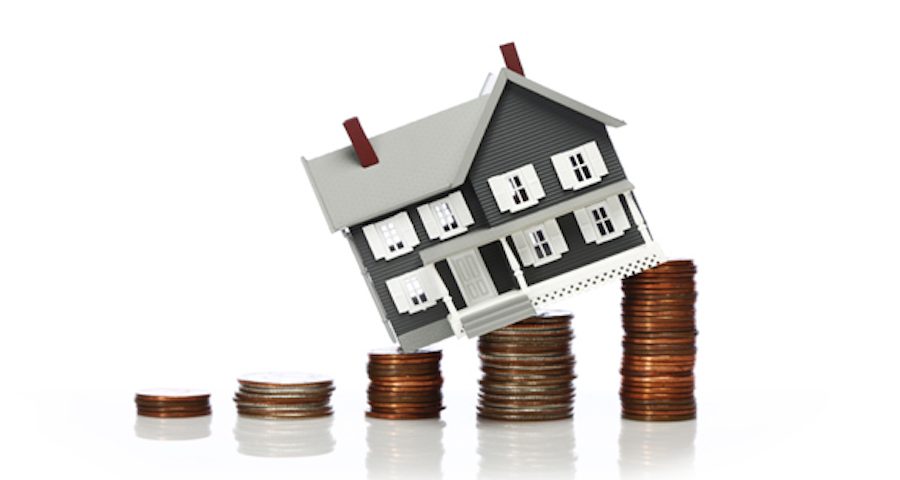 The new housing development currently underway at Jack Hill, Allithwaite has courted controversy from the beginning. Developers, Applethwaite Homes (a subsidiary of the Eric Wright Group Ltd) submitted new plans to South Lakeland District Council (SLDC) on 17th January 2017 (SL/2016/1611) and, at first glance, there appeared to be no difference to the original application. However, on closer inspection it appears that the new application has no affordable housing whatsoever. Under current legislation it is stated that 35% of new developments must be affordable. At a meeting of Grange Town Council on Monday 13th February Councillors strongly objected to the new application stating that being allowed to drop the affordable housing would set a very dangerous precedent for the future and would impact on future developments as the loss of the required 35% quota on this development would have to be made up elsewhere.

The development was originally turned down by SLDC but Applethwaite appealed and won. The appeal proved to be a costly loss for SLDC and there are those who are worried that this may affect their decision on the new application.

Residents of Jack Hill are disgruntled, many would say very understandably, at having to put up with builders, traffic, mud and noise with the not too distant prospect of losing their views and massively increased traffic on the small side road leading down Jack Hill. The route, which is part of the Cumbria Coastal way and is effectively a single track road, is currently having to deal with everything that the creation of a new eighteen unit housing estate involves. Once the site is complete, pedestrians and motorists will need calm nerves as the access road has no passing places or pavements.

Is it the case that affordable housing might attract young families which would then require safe pedestrian access to be facilitated. Or is it that they simply generate less money for the developer. Draw your own conclusions readers but fundamentally if the affordable housing policies are to be flouted in a county filled with second homes there is a fundamental threat to the long term well being and viability of Cumbria’s rural communities.
Perhaps most of all is the personal impact on the residents on Jack Hill. The builders will eventually go, along with the diggers and deliveries. But as you see in our picture, that is not the only thing that will soon disappear.